Project-Carry Blog
Back to Blog

The sun is setting on Battle for Azeroth

The sun is setting on Battle for Azeroth

We finally got our pre patch date of October 13, 2020 and, with that, Battle for Azeroth is rapidly coming to a close. The actual Shadowlands release date has been postponed until further notice but it’s never too soon to start preparing.

As we say goodbye to the countless turtles who have made it to the water, thanks to all of our fruitless efforts, it is time to remember all of the things that will be going away in a few weeks including, but not limited to, mounts, achievements, essences, and transmogs. This will be your last chance to grab the pvp transmog sets for 1800 or higher rating, (2100 for the cloak) as well as the Conflict and Strife rank 4 for achieving the elite rank in arenas or rbgs (2400+) this season.

Achieving all rank 4 essences that were released before patch 8.3 will award the feat of strength, Phenomenal Cosmic Power, which also grants the title ‘Azeroth’s Champion’. It is an impressive feat to complete and is the ultimate experience of all WoW has to offer for end game content. There is still time to complete this list for the most dedicated.

Thankfully, none of the new essences from the Visions of N’zoth patch are required for this title and feat of strength but they can be earned by completing both horrific visions in Stormwind and Orgrimmar while wearing 5 masks, Killing N’zoth on mythic difficulty (same group limitations as Azshara), and from another RNG drop via Uldum Accord and or Rajani paragon chests.

Speaking of horrific visions, however, the feat of strength tied to completing a solo 5mask run in both Orgrimmar and Stormwind will also be leaving in pre patch. The achievement is called ‘Mad World’ and awards the title “the faceless one” to all those who are successful.

The meta achievement ‘Through the Depths of Visions’ awards the Black Serpent of N’zoth mount and does not seem to be removed so it is something you should also work for in the meantime. It is a simple achievement that just requires the following:

There are also two other mounts you can farm from visions;

If you’re lucky the Mail Muncher will spawn randomly from a mailbox when you interact with them, slay him and he drops the mount guaranteed.

The other mount is purchasable from Wrathion for 100k corrupted mementos, the Wicked Swarmer which is a recolor of the mount that drops from Corpse eater in Uldum.

There is also a plethora of other toys and pets obtainable both within the visions themselves as well as in the end chests from completing certain areas.

While on the subject of mounts, it is worth noting some are completely being removed at pre patch while a few other favorites are having their currently guaranteed drop rates severely reduced, presumably to the usual 1% like most other raid mounts.

If you are currently looking for other odds and ends things to do while waiting for the patch to drop due to the lull in end game content, now is the perfect time to start working on older achievements, pet battles, and transmog farming (or gold farming if you still need that brutosaur). There is still time left on the massive 100% experience gain buff as well as the 100% buff to rep gains in both legion and bfa zones to earn old pathfinder achievements or old paragon mounts from the legion reputations. Or perhaps you just want to level a bunch of allied races while deciding what class you want to main in Shadowlands. Before you know it we will be swarming Castle Nathria and dripping in new epics. 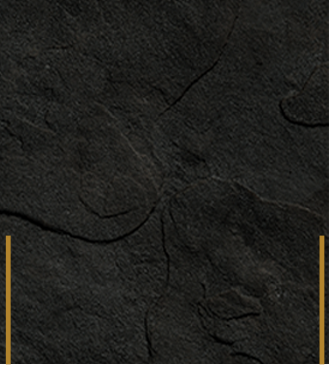 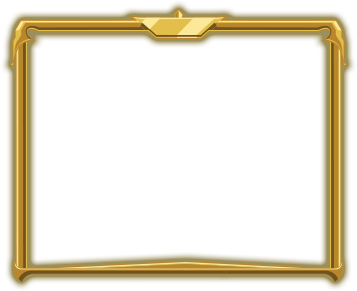 Chat with us on Discord

Add us to your Discord Friend List to start chatting with the following Discord ID:

for instructions on how to add a friend in Discord.